One of the things that Wayne Imber looks forward to every day is the opportunity to acquire new knowledge. His lifelong pursuit of learning has taken him to various parts of the country and the world. Although he has lived in the United States all of his life, he admits that there’s still much to learn about his beloved country. With 50 states to explore, he has made it his life’s mission to explore—the culture and geography of each state. In this post, Wayne Imber shares his experiences touring the headquarters of the world’s most famous (and favorite) manufacturer of beverages, Coco-Cola.

The World of Coca-Cola

The World of Coca-Cola is the only place to go if you wish to learn more about the company’s history and development of the iconic brand that exists today. Located in Atlanta, Georgia, the facility houses the Coca-Cola Theater, where visitors can view the film entitled “Moments of Happiness”, which celebrates moments of happiness for different people from various walks of life, different countries and cultures. The film is a celebration of the brand and the effect it has had on its customer’s lives throughout the past more than a century. 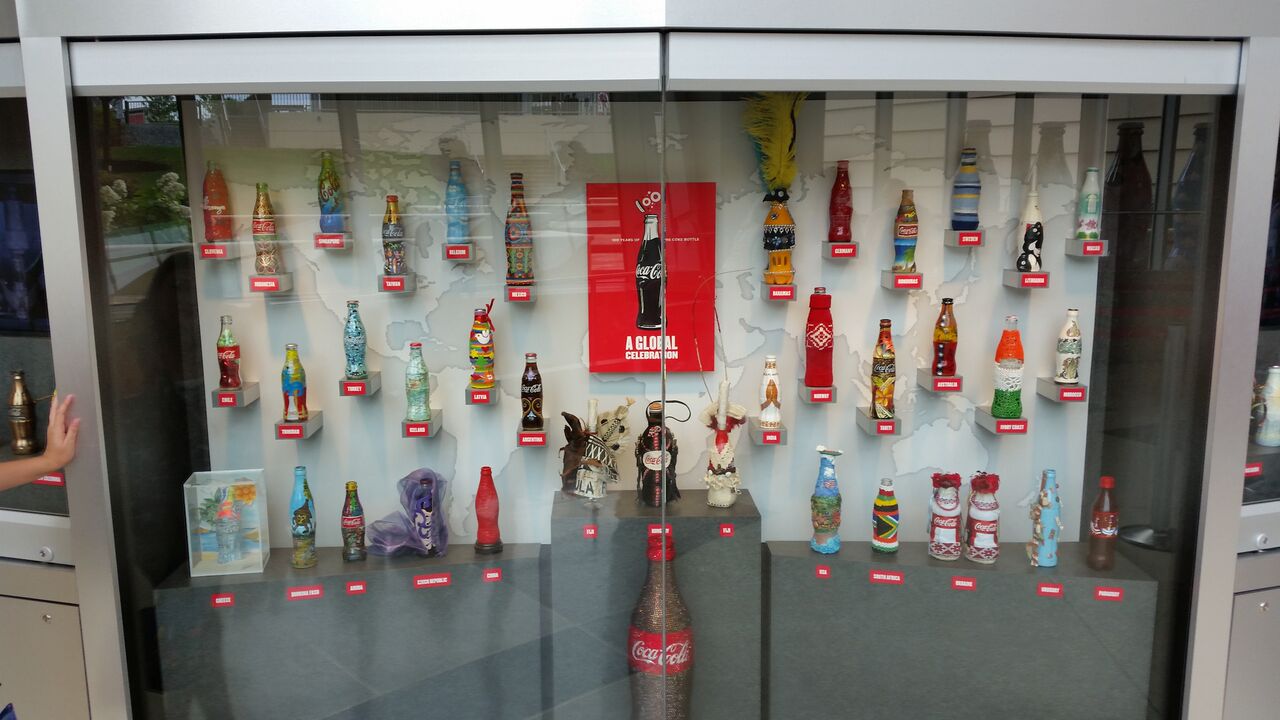 Wayne Imber had the privilege of learning more about the manufacturing process, including water filtration, machinery cleaning, sanitization, bottle pressurization and filling, syrup addition, sweetener and CO2 mixing, blending, and packaging. It’s an efficient system, further perfected over the years, and evidences the methods which Coca-Cola has maintained the highest quality standards for their products.

One of the most exciting parts of the tour for Wayne Imber was the visit to The Vault, the well-guarded section of the facility where the company’s secret 125 year old formula is kept under tight security. The Vault features the Chamber of the Secret Formula where visitors can enjoy an exhibit of photographs and mementos (including collectibles), interactive activities, and a lot more!

For Wayne Imber, One of the highlights of the tour was the history of the secret formula, and how others have tried to copy it (and failed) for years.

Wayne Imber further notes that, “The company’s multiple supplier partnerships are graciously acknowledged. Sustainable packaging is utilized and displayed along with the many bottle designs developed and marketed over the years.” One of the best parts of the tour is, of course, the free sampling of various Coca-Cola products, which, for Wayne, was a refreshing last step in a very entertaining and informative visit.

Pemberton Place is home not only to the World of Coca-Cola, but also where you can find the Georgia Aquarium and the Center for Civil and Human Rights. Incidentally, the street was named for John Pemberton, the inventor who synthesized the Coca-Cola formula way back in 1886.

The facility operates at different hours, usually opening at 9 or 10 AM, and closing at 6 or 7 in the evening. Wayne Imber encourages the reader to visit their official website for tour schedules and tickets.

To comment on this post, please feel free to leave Wayne Imber a message at your convenience.