Wayne Imber: Welcome to my Site 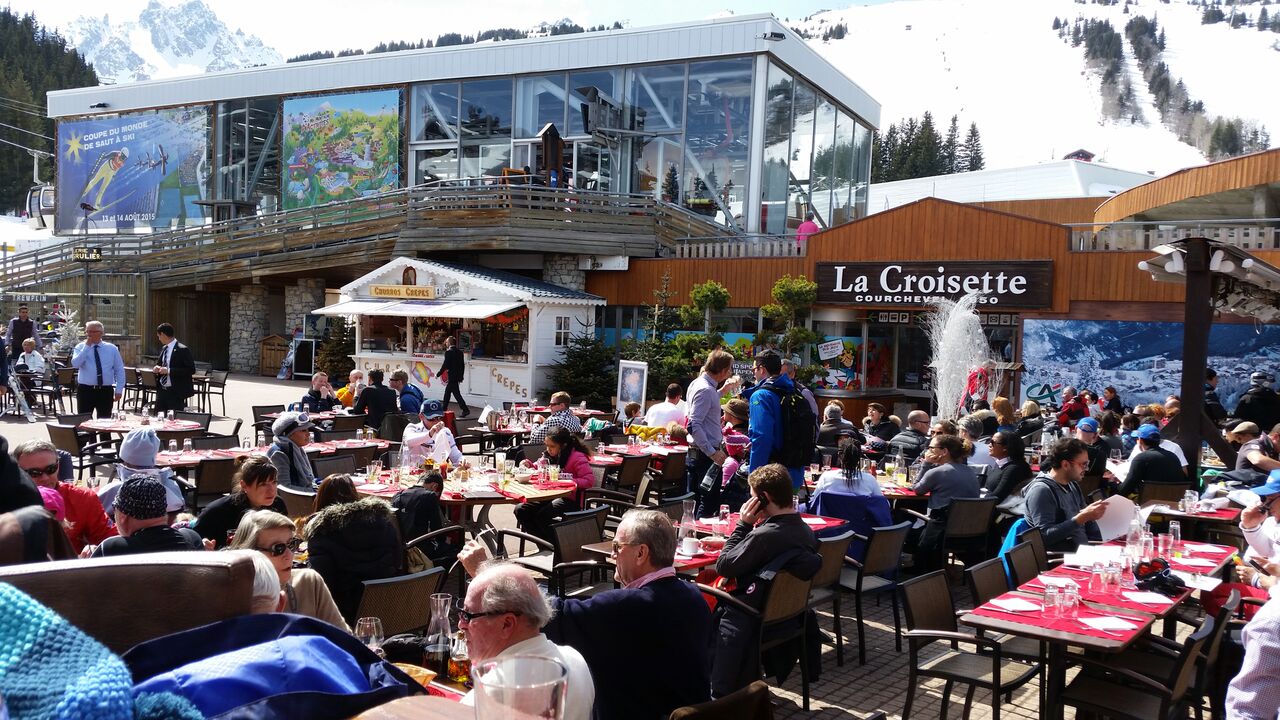 Wayne Imber is always on the go. As a lifelong traveler and adventurer, he is constantly on the lookout for new things to do, images to captures, and unique cultural experiences. On any given vacation day, he is likely off to some new and interesting place, with his trusty camera with him to capture the natural or man-made beauty of the many destinations he has visited around the globe..

He first bit the travel bug when he took a ski trip to the mountains of upstate New York. Most of his early trips were to ski destinations in the northeastern United States, such as Mount Snow in Vermont’s Green Mountains. He has also visited ski resorts in Colorado, California, France, and Switzerland. His love for high places doesn’t only show itself in the winter, though, as he is an avid hiker and backpacker. One of the highlights of his younger years is hiking up Mt. Washington, which, at almost 6,300 feet, is the highest mountain in the Northeast, as well as Mt. Marcy, the highest mountain in New York state.

His passion for traveling extends to both beaches and cities. He has set foot on Milan, Venice, Athens, London, Beijing, Stockholm, and Manila, and plans to add to the list of cities he has visited in the future. He admires Athens for its ancient landmark architecture, Venice for its waterways, Milan for its stately palaces, London for its regal yet unique atmosphere, Beijing for its mystery and tradition, Stockholm for its friendliness, and Manila for its heady blend of cultures.

Wayne Imber has also touched the sands of some of the world’s best beach destinations. Tahiti, for example, will always be a favorite because of the welcoming nature of the locals and its unique biodiversity. The Greek Isles will be a repeat destination because of their serene setting, ruggedness, and pleasant climate.

As a traveler, Wayne Imber enjoys experiencing everything his destinations have to offer, such as the food, local customs and culture, and places that are off the radar of most tourists. When he was in Moorea, an island adjacent to Tahiti, he visited many of the natural land historic sites. He has also sampled the exotic cuisine of the Philippines’, and has enjoyed Swedish delicacies.

Through his website, Wayne Imber would like to offer the world his perspectives on traveling through various countries and experiencing different cultures. He believes that a picture is worth a thousand words, and throughout his travels, he has taken thousands of pictures of natural scenery, man-made marvels, and local culture and cuisine. He is also an avid blogger who likes sharing his opinions on many different subjects, such as food, tourism, little-known travel destinations, and the people and friends he has made along the way.

Come join Wayne Imber as he travels around the world and captures still images as well as those on video. Who knows, you might get a useful travel tip or two while you’re at it!