About Wayne Imber: From Mountains to Beaches and Everything In Between

Wayne Imber describes himself as being more than the usual tourist. He is constantly up and about and rarely stays in one place. As a traveler, his motto is “live life to the limits”, and he spends every travel day pursuing that goal.

As a child, his first trips out of town were to the resorts, and then to several ski destinations in upstate New York. This initial experience of the skiing lifestyle was followed by winter visits to Vermont’s Green Mountains, including Mount Snow. He has since skied on some of the continental United States’ highest peaks, such as those located in the Colorado Rockies and the Sierra Nevada and Coastal Ranges in California. His passion for all things skiing has also taken him to Europe, as he has conquered the black diamonds in Courchevel, France and in St. Moritz, Switzerland. 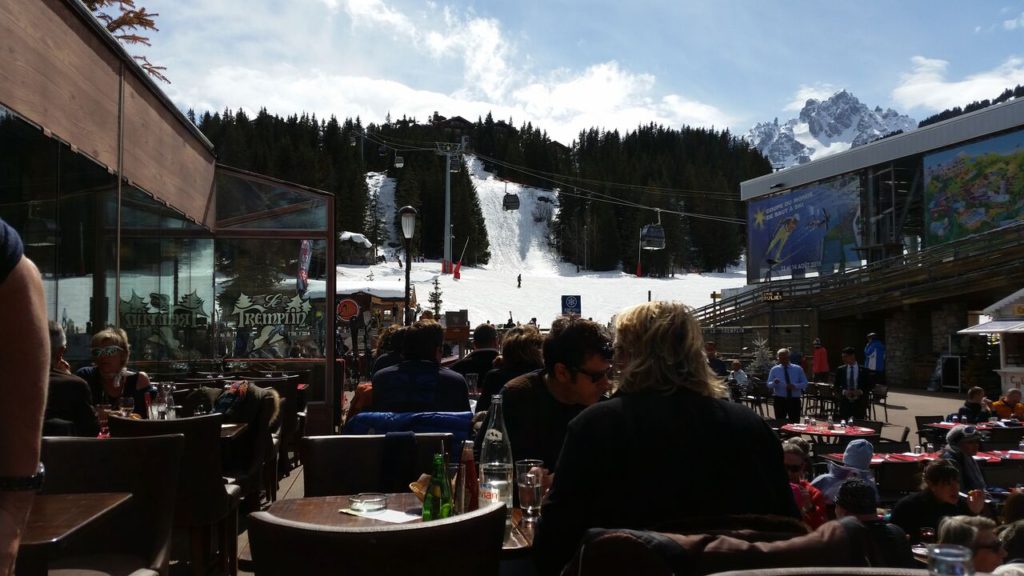 Wayne Imber enjoys downhill skiing as well as the hike up in warmer weather. One of his hiking highlights was Mt. Washington in Vermont, which is the northeastern United States’ highest peak at close to 6,300 feet. He always finds time to hike and climb mountains whenever he visits a new area, even in destinations that are not always known for their mountains. For instance, when he was on the island of Hawaii, he and his daughter climbed one of the highest peaks in the area..

He is also passionate about the sun, sand, and surf. Among the maritime destinations he has visited are Catalina and Channel Islands in California, Tahiti and Moorea in the South Pacific and the Greek Isles in the Aegean Sea. He believes that each beach has its own character. Tahiti, for example, is a tranquil paradise in the middle of a volcanic island chain, while the Greek Isles (such as Mykonos, and Milos) are stark (in some areas), rugged, and scenic. He also plans to visit other beaches in the future if time permits.

As a traveler, though, Wayne Imber aims to experience the different cultures of the places he visits. He has travelled to different cities around the world, such as Venice and Milan, London, Athens, Beijing, and Manila. While he does visit the places that are listed in travel guides, he is more keen on visiting destinations that are off-the-radar as he believes that one can get a better glimpse of the local culture in those locales.

Whenever he is on the road, Wayne Imber is very adventurous and will try just about anything at least once. He has also made many friends in the places he has traveled to and cherishes every memory he brings home– after all, people only live once, and, for him, the point of living is enjoying every second of it. He sees traveling as an opportunity for new experiences, learning new things, as well as to exchange ideas with other people.

Wayne isn’t done traveling. There are more planes, trains, and ships to board, more mountains to climb, more food to try, more views to take in, and more people to meet. To Wayne Imber, life is a never-ending journey, and the trip itself is the destination.